I decided on a countdown 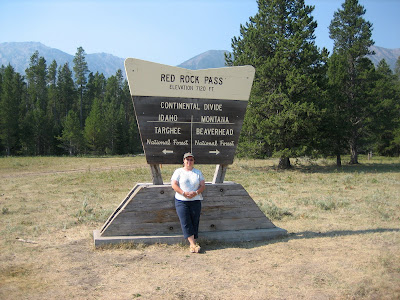 See the cool widget over on the sidebar?  I decided to count down to my last day of work.  Even though I won't be officially retired, that's when I'm going to make the transition to retirement.

Today we got rid of the spa, and I filled up 3 very large boxes with kitchen things and Christmas decorations.  These will go down to the office to be ferried over to the yard sale.

My son just called from Japan - he'll be coming to California next week for a class at Beale AFB (up near Sacramento) and when that's over, he'll come here for 2 weeks.  It'll be nice to see him!