I finally saw a bear in Yellowstone. Thursday was a day off, so Don and I took a day trip to Cooke City and back.

On the way, we saw a black bear grazing in the sedge alongside the road about a mile west of the Petrified Tree. 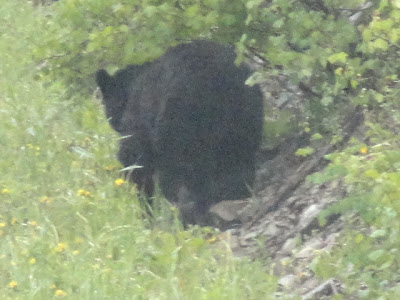 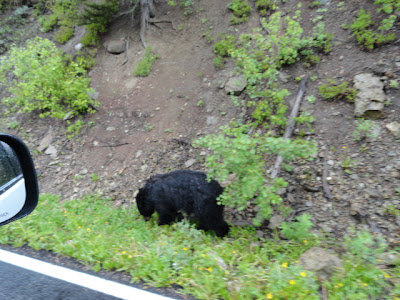 During the morning drive, the skies were gray and it drizzled off and on. As we drove through the Lamar Valley, the skies began to clear and it became a bright and sunny day.


We stopped for lunch at the barbecue place in Cooke City, then turned around and went back to Gardiner.  We see different things every time we make this drive, and since I got to see a bear, that made the day!
Posted by Cyndi at 8:20 AM 1 comment: 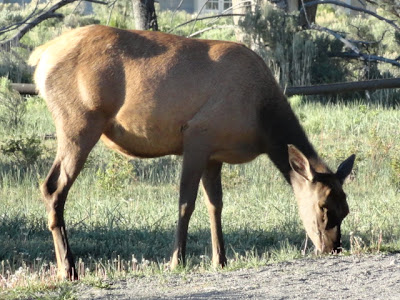 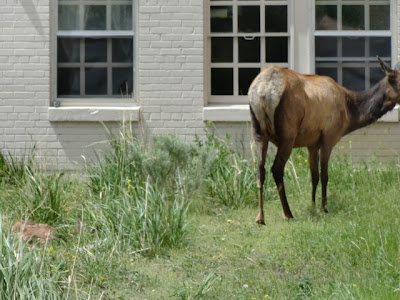 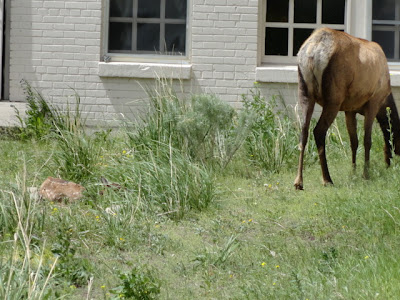 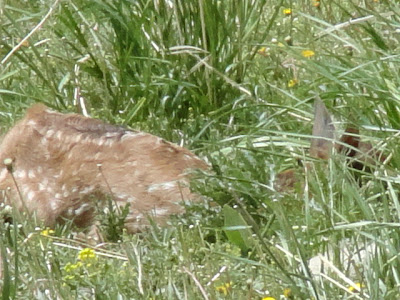